To share your memory on the wall of Marbia Tonkin, sign in using one of the following options:

Provide comfort for the family by sending flowers

We encourage you to share your most beloved memories of Marbia here, so that the family and other loved ones can always see it. You can upload cherished photographs, or share your favorite stories, and can even comment on those shared by others.

Flowers were purchased for the family of Marbia Tonkin.

Posted Feb 29, 2020 at 09:41am
With loving memories of Marbia Tonkin. From Chris, Andrea and Cole Tonkin, Tom and Connie Sharp, Sean and Angela Sharp and Judy Minke.

Flowers were purchased for the family of Marbia Tonkin. 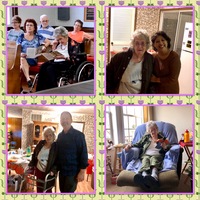 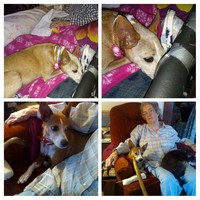 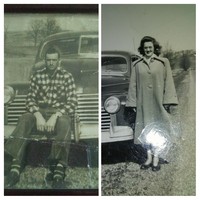